One year to the biggest civic action in the world 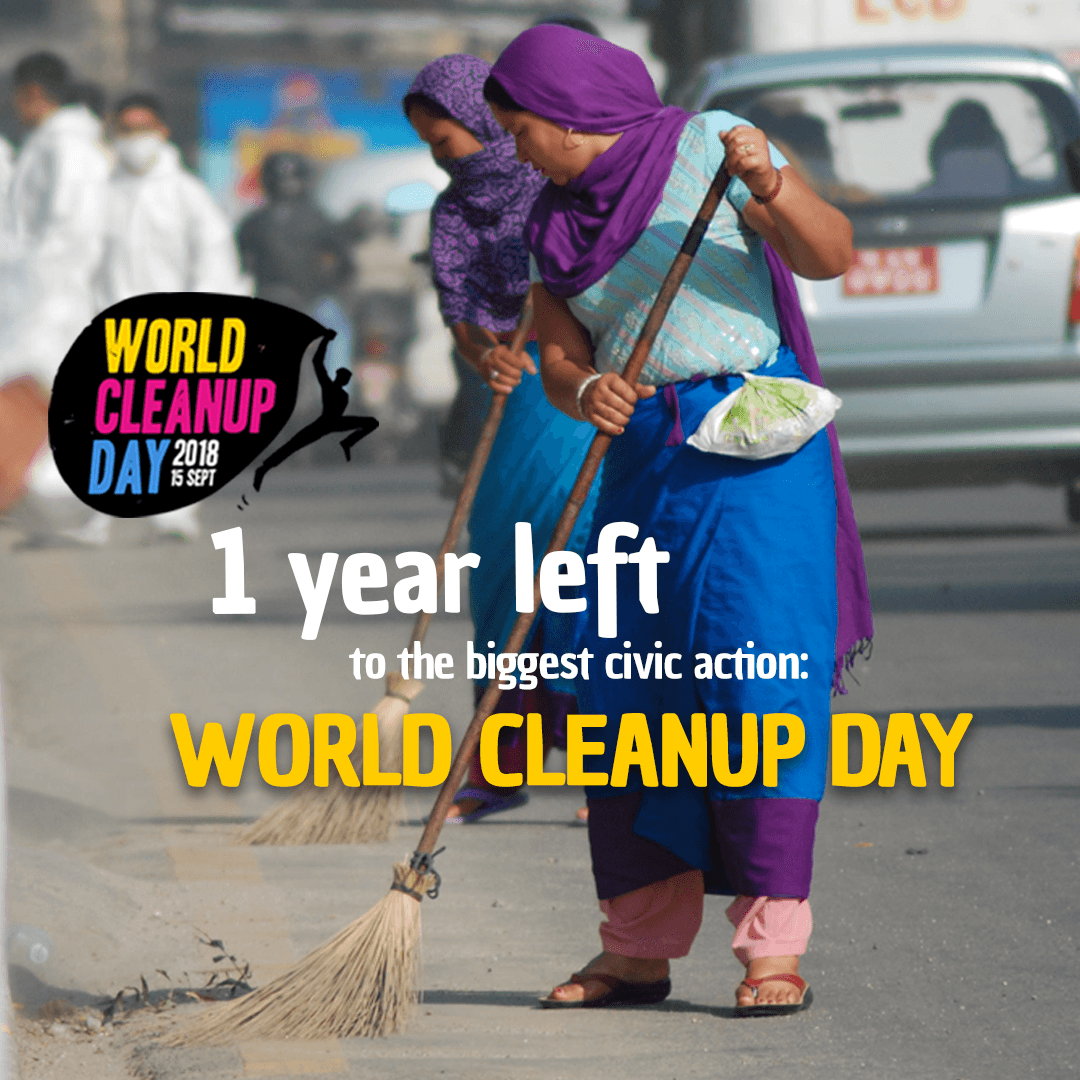 September 15 2017 marks one year until the biggest civic action in the world – World Cleanup Day. On that day hundreds of millions of volunteers around the globe will join together and clean up millions of tons of trash.

World Cleanup Day begins on the 15th of September, 2018, at 10 o’clock in New Zealand. The worldwide wave of cleanup follows the Sun through 24 time zones and ends 36 hours later in Hawaii. Volunteers from more than 150 countries will join the World’s biggest positive civic collaboration in the fight against one of the most pressing environmental problems – waste.

“World Cleanup Day must become a wakeup call for the whole world,” stressed the leader of the movement Let’s Do It!, Eva Truuverk.

“The fact that waste is one of the most burning problems in the world is not news to anyone. However, it’s easy to turn your back and say that it doesn’t affect me. In order to remove millions of tons of trash from nature it’s important to acknowledge that it can happen when 5% of the population of each country dedicates this one day to cleanup.

Due to the fact that most of the trash in the oceans comes from the mainland, it’s as much of a problem for the developed countries as it is for the developing countries. According to The Global Waste Management Outlook, each year millions of tons of illegal waste reaches the wilderness and thereafter the oceans. Although many organisations monitor garbage in different parts of the world, the challenge lies in the insufficient mapping of waste.

Let’s Do It! Foundation developed a global waste database called the World Waste Platform in order to combine different waste data sources. In addition to this the World Cleanup app to map the waste was also developed.

“Trash blindness is the biggest obstacle in creating cleaner communities,” emphasised the Head of Technology for Let’s Do It!, Margus Simson. “People have grown so accustomed to trash that they no longer notice it, nor its effects. The waste database helps the world to grasp the gravity of the waste problem and fight against trash blindness.”

World Waste Platform is the first global and large scale systematisation of waste data. The global database combines information about the location, types, origin and other indications for analysis. “Today the platform shows the progress of waste mapping around the world. During the following year it will offer more substantial information. For this purpose 130 people around the world are working on collecting and adjusting existing data,” said Simson.

The World Cleanup app helps to gather the data and the platform allows us to compare it. “The mapping of waste is the first step – once we know where and how much garbage there is, we can start to clean it up,” added Simson. The World Cleanup app is easy-to-use and allows everyone to participate in the mapping of trash in order to locate a considerable portion of the world’s terrestrial waste during the year leading up to World Cleanup Day. The data collected with the help of this app about illegal waste will help the leaders of the countries in one year’s time to plan their cleanup actions within the World Cleanup Day.

World Cleanup app was developed by QUALITANCE, the Romanian software development agency who contributed largely on a volunteer basis. „We believe that through technology we can bring a social contribution to the world. After having successfully facilitated “digital volunteering” 2 years ago by launching the LetsDoIt app that helped identify almost 5000 sites with problems in Romania, we gratefully embraced the Let’s Do It World opportunity. The World Cleanup app will provide us with the means of putting cutting-edge technology at the service of people all over the word and have impact on a large scale“, stated Radu Constantinescu, managing partner of QUALITANCE.

The Estonian software developing Agency Proeskspert helped to create the waste mapping platform. The developing of the technology was funded by the Ministry of the Environment of Estonia.

Let’s Do It! Foundation is an accredited member of UNEP and unites a network of 113 countries. Let’s Do It! Foundation’s new initiative calls 150 countries to join the World Cleanup Day on 15th of September 2018 with the aim to mobilize hundreds of millions of people in a single day event to clean up illegal waste. This action serves the purpose of starting a rapid change for a cleaner planet. Established in Estonia, the movement has since 2008 engaged more than 18 million people in nationwide cleanup campaigns and zero waste initiatives because tackling waste pollution, adopting sustainable waste management systems, redesigning and innovating for maximum material recovery will play a significant role in reaching the goals for sustainable development.

Introduction of the app.

Photos of Let’s Do It! actions around the world: Media bank 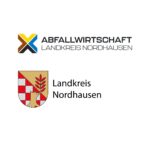 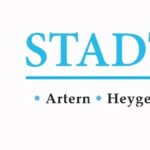 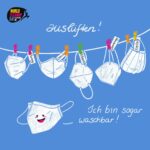 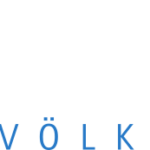 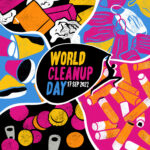 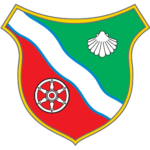 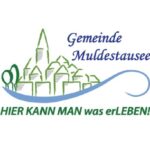 3. Oktober 2022
Nächster BeitragLet’s Do It! Foundation was honoured with European Citizen’s PrizeNächster
© Let’s Do It! Germany e.V. 2022
Menü