Let’s Do It! Foundation was honoured with European Citizen’s Prize

The European Citizen’s Prize is given every year to projects and initiatives that contribute to European cooperation and the promotion of common values. Let’s Do It! Foundation was the only Estonian organization to receive this honourable prize.

„Above all, this award is for all the great people in the Let’s Do It! network around the world. It’s for people who have worked selflessly for a waste free world and who have dedicated a countless number of volunteering hours to make their countries a better place for everyone. These people have not only participated in cleanups but have also contributed towards an overall awareness and the systemic change necessary when it comes to the waste problem, active citizenship, and our planet in general,“ said Heidi Solba, the Head of Network Development and Support, of Let’s Do It! World.

She emphasised that the greatest achievement is still a work in progress. Let’s Do It Foundation is bringing together 150 countries and a variety of organisations around the world for a massive World Cleanup Day on the 15th of September 2018.

„We’re honoured to receive such recognition, but our work is far from over. Statistics about the waste pollution and the plastic problem are alarming and we need a greater international cooperation and awareness to stand up against this threat. World Cleanup Day will be a positive action to take the first big step in making an impact and moving towards better policies,“ she added.

Since 2008 the Parliament awards the European Citizen’s Prize every year to projects and initiatives that facilitate cross-border cooperation or promote mutual understanding within the EU. The prize, which has symbolic value, is also intended to acknowledge the work of those who through their day-to-day activities promote European values.

This year’s winners include 49 people and organisations from 26 EU countries. Parliament Vice-President Sylvie Guillaume, a French member of the S&D group, said: „The European Parliament is here to shed a light on these successful projects. Our citizens have a voice, and the European Citizen’s Prize perfectly demonstrates that we are listening to them.“

Every Parliament member has the right to nominate one person or organisation for the prize and national juries made up of MEPs rank nominees from their country in order of preference. The final decision on laureates is taken by a central jury headed by Vice-President Guillaume. 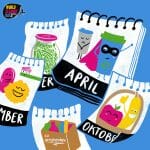 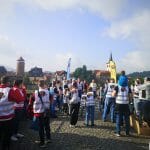 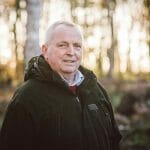 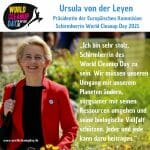 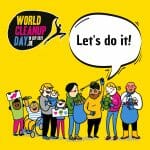 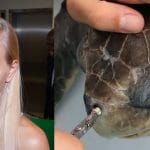 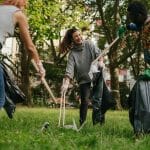 1. September 2021
PrevVorheriger BeitragOne year to the biggest civic action in the world
Nächster BeitragLet’s Do It! World African leaders gathering in South AfricaNächster